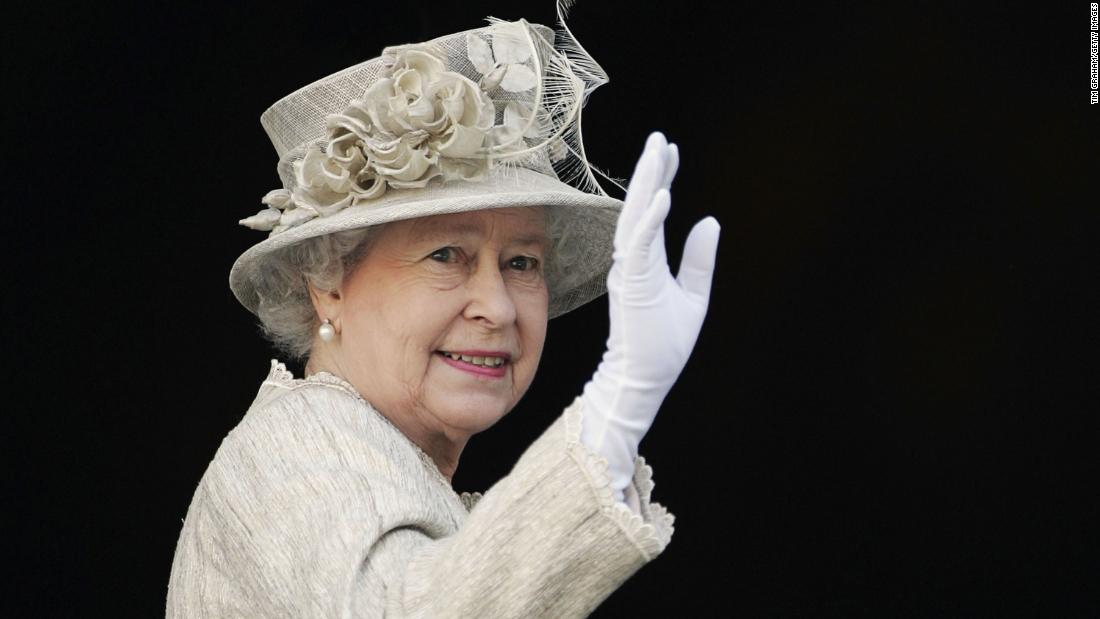 With the death of Queen Elizabeth II, her son, Charles, immediately became king.

Here’s what we know about the British Royal Family’s line of succession.

What to know: First in the line of succession was Charles the longest-serving British monarch-in-waiting; he has been the heir apparent since the age of 3. As president of The Prince’s Trust and the Royal Shakespeare Company, and president or patron of over 400 charitable organisations, the Prince of Wales is the first royal heir to receive a university degree.

More important family members: Diana, Princess of Walesto whom he was married from 1981 to 1996. They had two children together: Princes William and Harry.

Diana died in 1997 after a car accident in Paris, along with friend Dodi Fayed and driver Henri Paul.

The Prince of Wales married in 2005 Camilla, the Duchess of Cornwall.

What to know: Prince William, the next line to the throne after his father Charles, has attained the highest education – Masmer or Arta – of any member of the royal family. He served in the military from 2006 to 2013, participating in more than 150 helicopter search and rescue operations.

More important family members: Catherine, Duchess of Cambridge, whom he married in 2011. The couple have three children together: Prince George, 9; Princess Charlotte, 7; and Prince Louis, 4.

The family lives in Adelaide Cottage, a four-bedroom property in the grounds of Windsor Castle, Berkshire, about 25 miles from London. Cambridge’s London residence, Kensington Palace, remains the family’s primary residence but a royal source told CNN in August.

What to know: When Prince George arrived, he was third in line to inherit the throne. If he becomes king after the reigns of his grandfather Prince Charles and his father Prince William, George will be the 43rd monarch since William the Conqueror.

But for now, he is still polishing his education: George is currently attending Lambrook School near Windsor along with his younger sister, Charlotte and his younger brother, Louis.