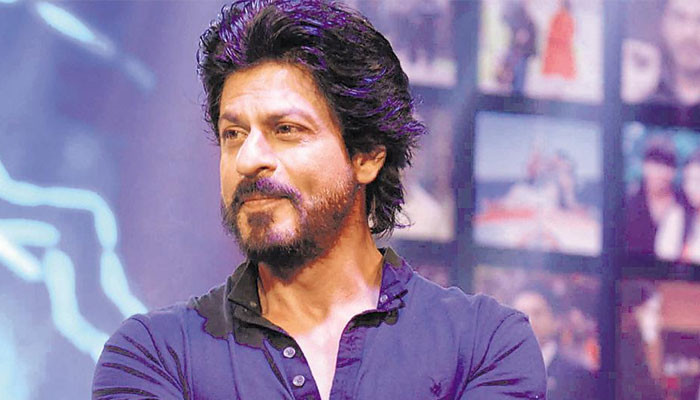 Brahmastra has finally been released and fans are going crazy over Shah Rukh Khan’s cameo appearance.

In Swades, Khan played the part of a NASA employee while in Brahmastra, he plays the role of a scientist who is also a member of the secret society of Brahmanch and possesses extra power.

It was released on September 9, 2022 worldwide in multiple languages ​​including Telugu, Tamil, Malayalam, Hindi and Kannada,

The film has been released on 8,000 screens worldwide, the highest number of screens for any film in India.