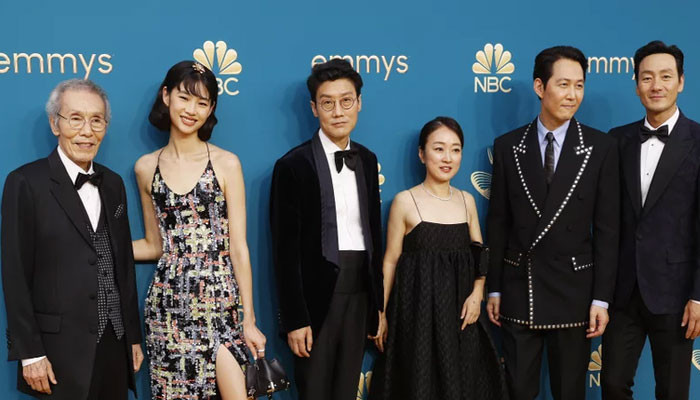 According to the reports of Tri City Herald, although the big news flooded social media with congratulations from fans, the South Koreans did not show the expected enthusiasm.

In fact, there were plenty of critical messages from the public that showed little excitement compared to how they reacted when Parasite became the first non-English language film to win the Best Picture award at the Academy Awards in 2020.

While the news of squid game Winning Emmys remained on the front pages of the internet editions of the major South Korean media outlets, it soon became dominated by domestic politics.

According to film critic Kim See Moo “People get used to (big prizes). South Koreans no longer think there are barriers to entry to these awards, and they think everyone has a chance to win if they work hard for it.”