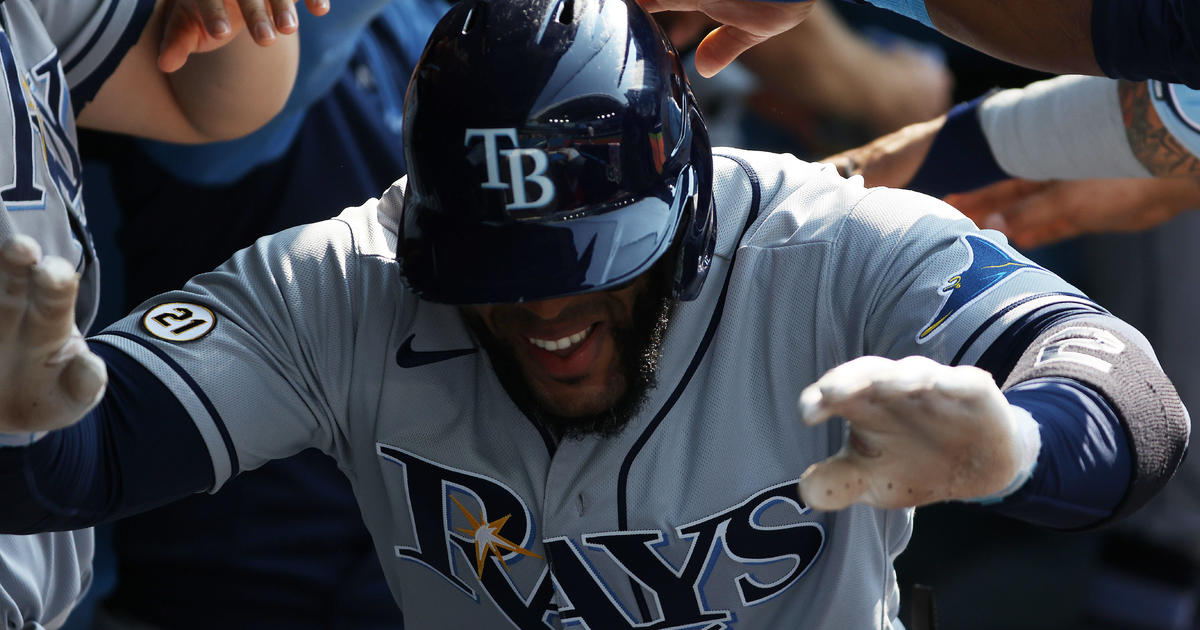 The Tampa Bay Rays made history on Thursday afternoon when all of their starting batters were Latino, the team said. To sweeten things up, the lineup took to the field on Roberto Clemente Day, all bearing the number 21 in tribute to the star rightfielder and Puerto Rico native.

The starting grid was: Yandy Díaz and Randy Arozarena from Cuba; Wander Franco, Manuel Margot and Jose Siri from the Dominican Republic; Harold Ramirez from Colombia; David Peralta and René Pinto from Venezuela; and Isaac Paredes of Mexico, according to: MLB.com.

The MLB celebrates Roberto Clemente Day every year. Traditionally, only those who have been nominated for or won the Clemente Award, players of Puerto Rican descent and those who wore the number the previous year are allowed to wear a 21 on their jersey, MLB.com reported.

But the Rays asked for an exception from the league, asking that every Latino player and coach on their roster be allowed to wear Clemente’s number.

“Our guys were pretty passionate about it and said, ‘Look, we want to represent it in our own way,’” Rays manager Kevin Cash said according to MLB.com.

The Rays defeated the Toronto Blue Jays 11–0 on Thursday.

All players and coaches of the Pittsburgh Pirates and New York Mets also wore Clemente’s number during their game on Thursday, as Clemente played 18 years for the Pirates.

While on the team, he recorded his 3,000th hit and later became the first Hispanic to be inducted into the Hall of Fame, according to MLB.com. Clemente died in a plane crash in 1972 while en route to Nicaragua to deliver emergency supplies.

Sophie Reardon is a news editor at CBS News. Reach her on sophie.reardon@viacomcbs.com