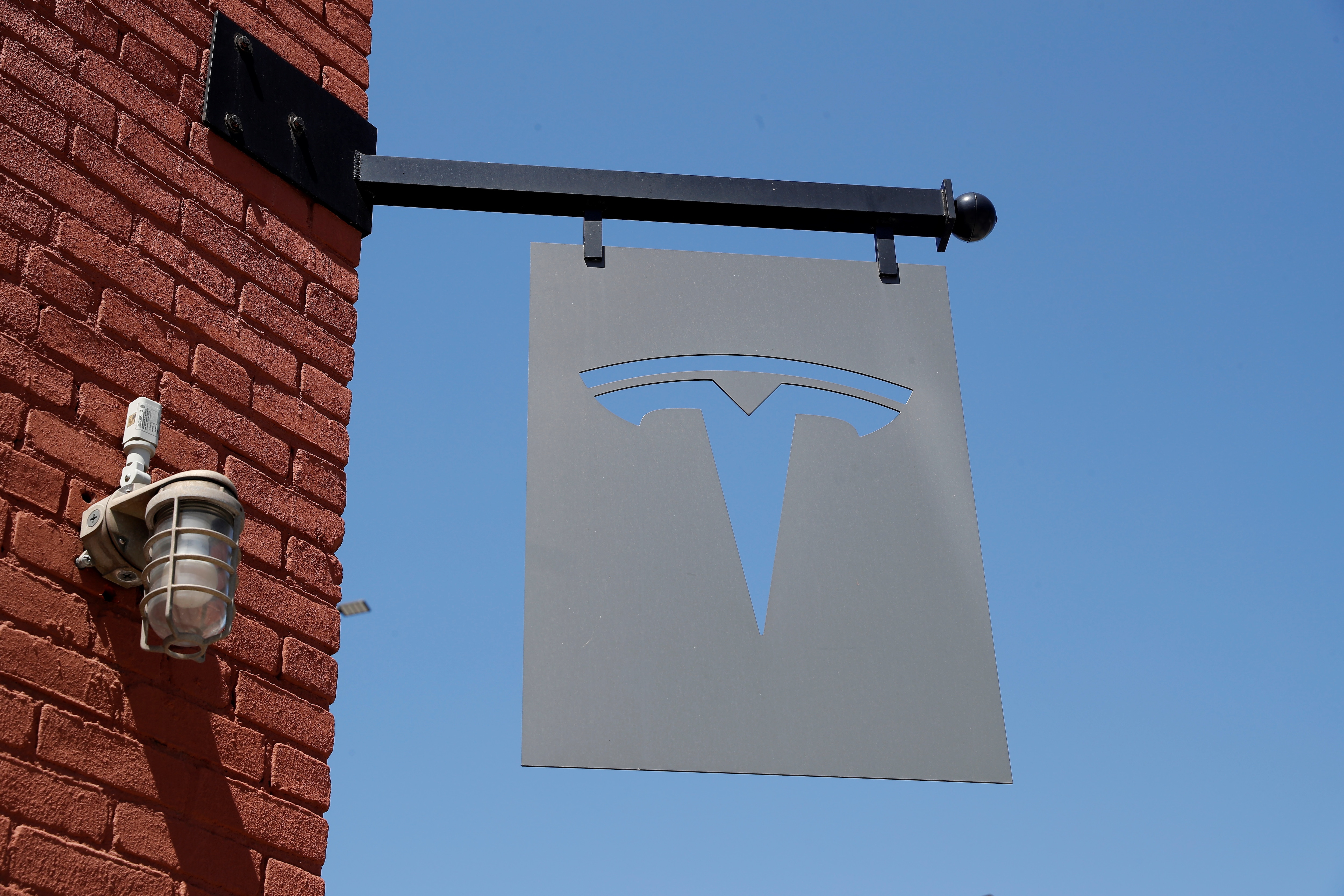 Tesla Inc is considering setting up a lithium refinery on the Texas Gulf Coast as it aims to secure supplies of the key component used in batteries amid rising demand for electric vehicles.

The potential battery-grade lithium hydroxide refining facility, which Tesla touts as the first of its kind in North America, will “process raw ore material into a usable state for battery production,” the company said in a filing with the Texas Comptroller’s Office.

A decision to invest in Texas will also be based on the ability to get relief from local property taxes, Tesla said.

Musk has also spoken out about the need for more players in the lithium refining industry. ‘You can’t lose. It’s licensed to print money,” he said during the company’s second-quarter call.

Ensuring a steady supply of battery components is considered critical to Tesla as it faces fierce competition in the rapidly growing electric car market.

If approved, construction could begin in the fourth quarter of 2022 and reach commercial production by the end of 2024, Tesla said in its Aug. 22 filing.

Under the plan, Tesla will transport the finished product from the refinery by truck and rail to several Tesla battery plants that support the battery supply chain for large-scale and electric vehicles.

Tesla, whose shares of premarket trading were up 1.4%, also said it would use less hazardous reagents and create useful by-products compared to the conventional process.

Lithium prices have skyrocketed this year on the back of rising demand from the auto sector. China remains the world’s largest lithium processor, although proposed rival projects in the United States and the European Union have faced a series of setbacks.

If Tesla’s plan goes ahead, the automaker could become the first in the industry to invest directly in lithium refining as automakers scramble to negotiate deals with miners and refiners.

“Automakers are trying to ensure they have control over the supply of lithium, and hedge against any geopolitical situation that could arise in the future if the supply is disrupted,” said Arpit Agarwal, director of venture capital firm Blume Ventures, which EV has supported. startups such as Euler Motors and Yulu.

Tesla can also benefit from lower logistics costs and incentives it may receive from the US government, he added.

Battery makers are also looking to increase production in the United States, where a shift to EVs could increase as the country implements stricter regulations and tightens eligibility for tax credits.

Tesla itself signed a five-year supply deal with Australian Liontown Resources earlier this year, while rival EV manufacturers Stellantis and Byd have invested in miners around the world.